History of the Internet

Who started the Internet? No one person invented it. It actually began during the 1960s, long before homes had personal computers in them.

The government agency that developed this computer communication system was called the Advanced Research Projects Agency (ARPA). It was part of the government's Department of Defense. What was later known as the Internet had its beginnings in a system called the ARPANET. Like the Internet, it did not need one central location, so if one computer broke down, other computers could still communicate with each other. 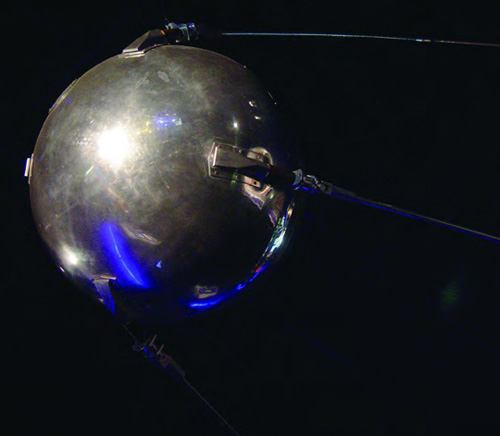 Many people think that the Internet was created during the Cold War as a way for the United States Government to protect computer data from a nuclear bomb. But this is not quite true.

Russia became the world leader in technology when they launched the satellite, Sputnik, in 1957. The United States Defense Department responded to Sputnik's launch by creating ARPA in 1958. Then on December 6, 1967, they decided to spend $19,800 for the design and specification of a computer network. The result was a four-month long study that led to the formation of the ARPANET. Without Sputnik, we might not have the Internet today.