Many scientists believe the best strategy for producing ethanol from biomass is to use energy crops rather than food crops. Energy crops include fast growing trees like poplar and native grasses like switchgrass. Energy crops require less fertilizer and are more productive. Energy crops, grown on farms just like food crops, are better for the environment and cost less to produce. 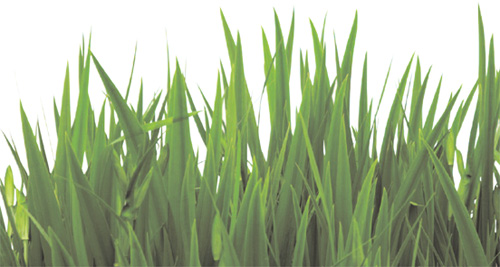 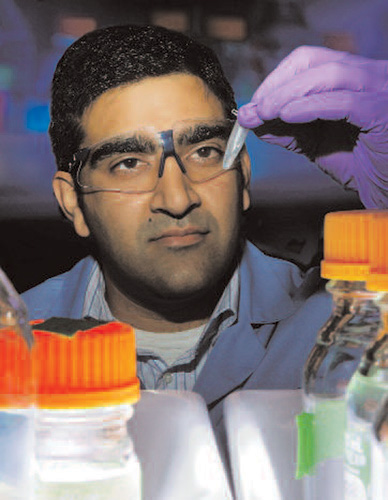 Burning biomass pollutes the air by releasing carbon dioxide. But, unlike fossil fuels, biomass crops absorb an equal amount of carbon dioxide during photosynthesis. In addition, biomass does not release sulfur, which contributes to acid rain.