Metals such as iron and steel can be made into different shapes. Some iron shapes are made by melting the iron. The liquid iron is then poured into a mold. When it cools down, it becomes a solid again. The solid takes the shape of the mold. 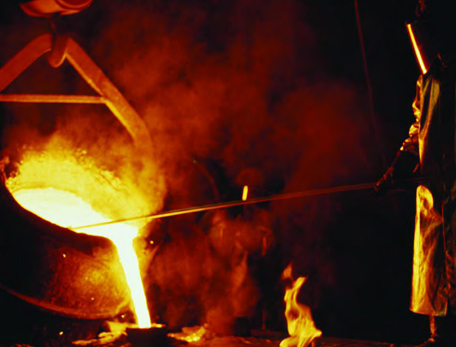 Molten iron being poured into a mold.

Some objects get very hot when they are used, so they must be made of materials with high melting points. That way, they do not melt or change shape while they are being used. The melting point of the material must be higher than the temperature the object will reach. 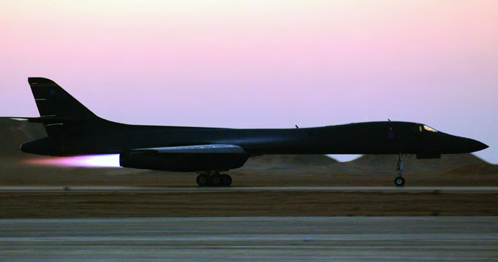 The temperature of a jet engine can get as hot as 2,800°F (1,538°C). The engine must be made of materials with high melting points. One such material is titanium.

The air around you is a mixture of gases. These gases include nitrogen, oxygen, and carbon dioxide. All of these substances have very low boiling points. This means that even in the coldest weather, the temperature does not get low enough to make them condense into liquids.

In Sweden, a dead body can be frozen using liquid nitrogen. The body becomes very brittle. It is then vibrated, which breaks it up into a powder. The powder is buried. It forms compost that can be used by plants in less than a year. 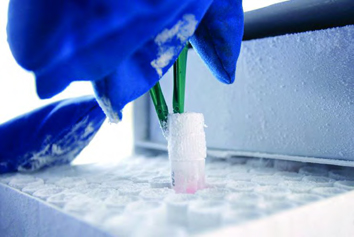 Scientists use liquid nitrogen to freeze cells for use in research. 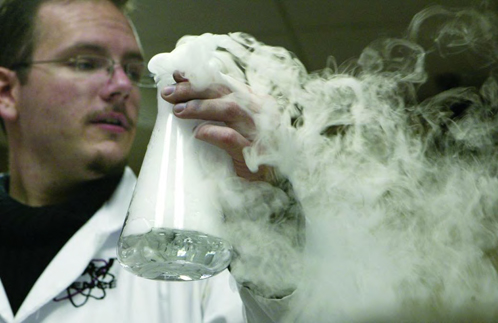 Some of the gases are liquids in other places in the solar system. Titan is one of the moons of Saturn. The temperature on its surface is about -289°F (-178°C). This is low enough for the gas methane to become a liquid. Pools of liquid methane are seen on the moon's surface.